The members of the Cameo Quartet all received degrees in music and work in their chosen profession. They met early on in their careers and formed the Cameo Quartet. Not only do they perform together and teach music publicly and privately, but they are also wonderful friends.

BARBARA CAWELTI CASANOVA - First Violin, is a graduate of the University of Colorado with a Bachelor of Music degree. She studied extensively with the renowned violin teacher, Harold Wippler. An accomplished violinist and teacher, she has performed with the Colorado Symphony, Colorado Ballet Orchestra, and the Denver Chamber Orchestra and has held the position of concertmistress for other local orchestras. She has played in orchestras with numerous artists that include: Ray Charles, Stevie Wonder, Andrea Bocelli, k.d. Lang, Smokey Robinson, Kenny Rogers, Linda Ronstadt, Dionne Warwick, Brian Williams, John Tesh, Andy Williams and Sarah Brightman. She participated as a musician on the Grammy Award-Nominated album, “Peacemaker’s Journey”. She has her Master of Arts in Education from the University of Phoenix. Presently, she teaches orchestra in Jefferson County School District, performs as a free-lance musician, and plays in the Steamboat Springs Orchestra. 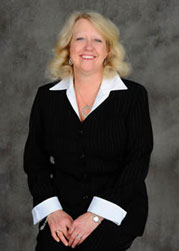 NANCY ALLWEIN - Second Violin, received her Bachelor of Music Education degree from the University of Northern Colorado and a secondary endorsement in elementary education from the University of Colorado, Denver.  Nancy is an experienced string teacher who has taught orchestra in Adams County District 12, Adams County District 50, Jefferson County and Douglas County Schools. Nancy has been a guest conductor, clinician and adjudicator in Adams County, Boulder, Jefferson County, Cheyenne, St. Vrain and Grand Junction. In addition to her many talents in teaching, she has performed with the Boulder Philharmonic, Arvada Chamber, Cameo String Quartet, and free-lances throughout the Denver-Metro area. She has studied violin with Howard Mickens, Curtis Peacock, and Mark Lamprey. Ms. Allwein owns Denver Violin LLC, where she teaches violin and viola privately.

JODY PRICE - Viola, feels at home on the stage.  Ms. Price soloed on the Grammy Award-Winning Album, "Dance with the Wind." She also participated as a musician on the Grammy Award-Nominated Album, "Peacemaker's Journey". She received her Bachelor of Music Education degree from the University of Colorado and her Master's degree in Music Performance from Northwestern University, Illinois. She has studied viola with Oswald Lehnert, University of Colorado; Robert Swan, Chicago Symphony; and Myron Kartman, Northwestern University. Presently, she is a free-lance musician. 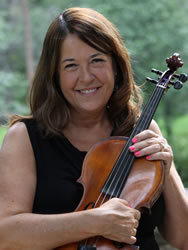 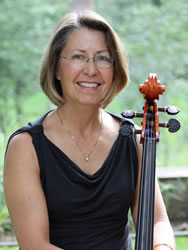 STEPHANIE WALLACE – Cello, and her husband who is also a cellist, met as undergraduate music students at the University of Colorado, Boulder.  They were the Music Directors and Conductors of the Front Range Youth Symphony Orchestras for 16 years. Together they have taken various youth performing ensembles to California, Florida, the Bahamas, Austria, Belgium, Italy, England, France, Germany, and Holland.

Ms. Wallace holds a Bachelor of Music Education Degree from the University of Colorado, has studied cello with Eugene Hilligoss, and Jurgen DeLemos.  She is one of the founding members of the Cameo String Quartet, and has performed with the Boulder Philharmonic and the Arvada Chamber Orchestras, as well as various freelance and studio recording groups. Ms. Wallace performs on a cello that was custom-made for her in 2014 by Christopher Dungey, a highly renowned Colorado-based luthier. 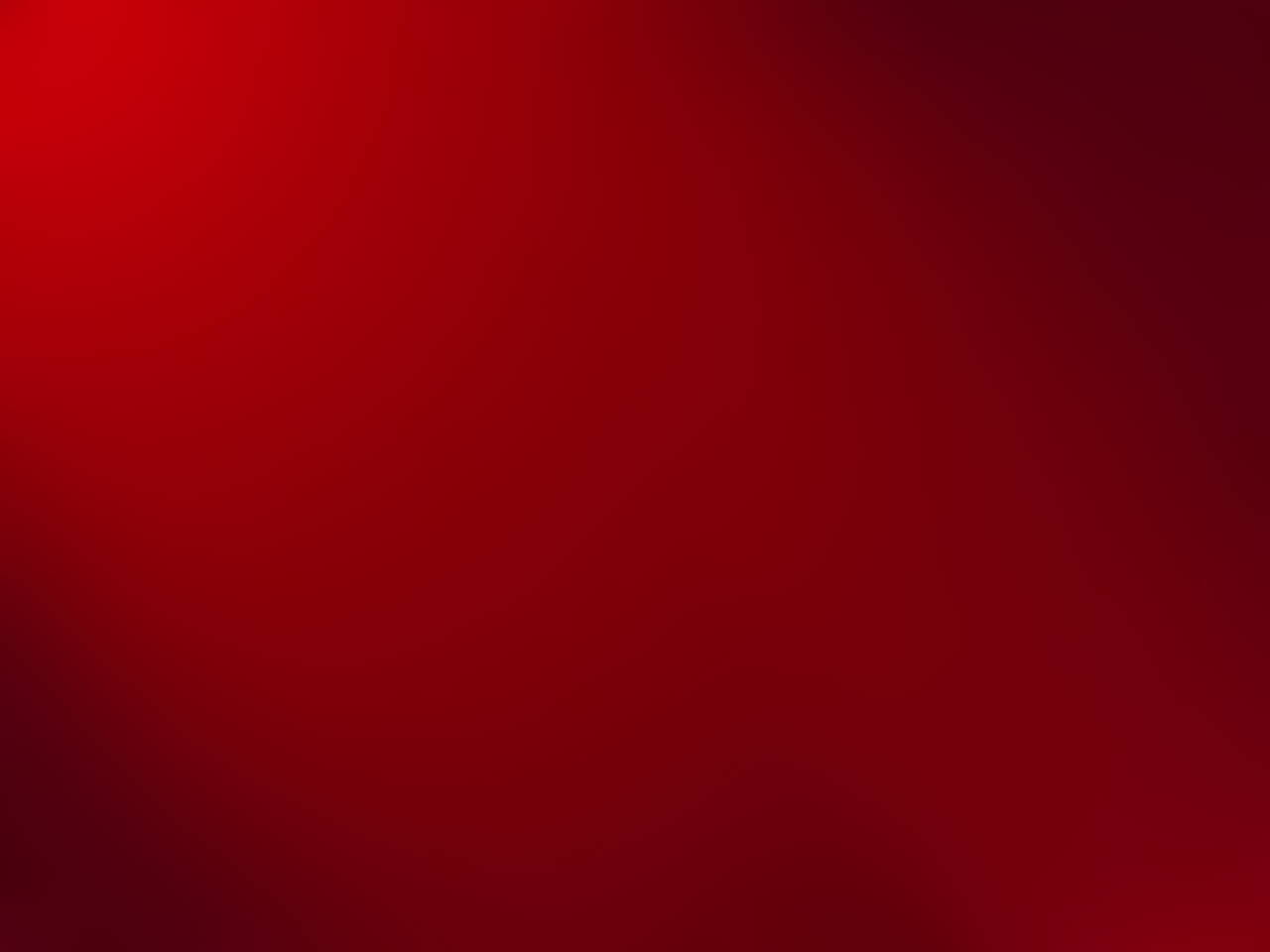